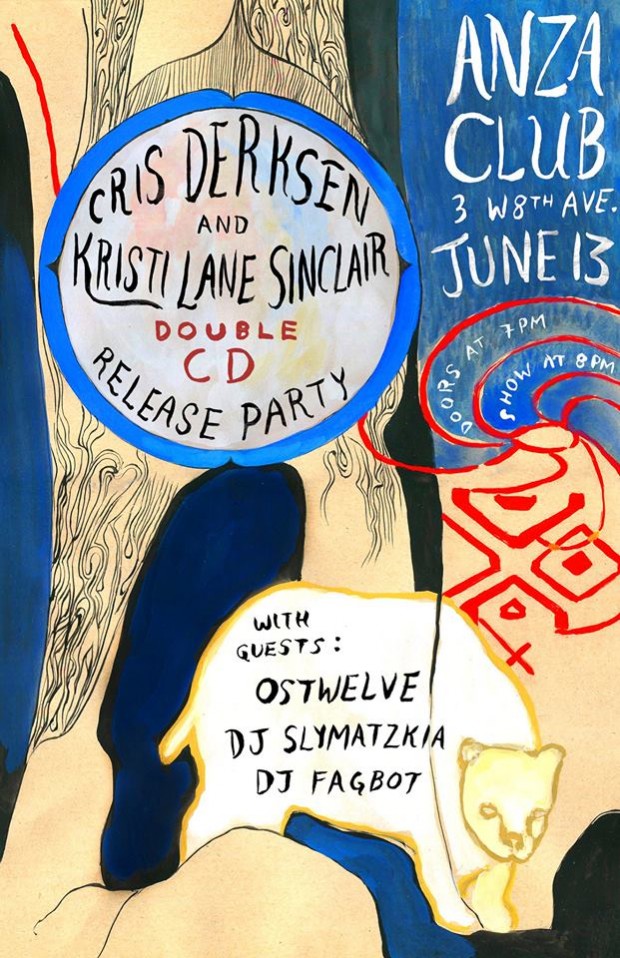 It was an honour to work on these two beautiful albums with two dear friends, Kristi Lane Sinclair and Cris Derksen.

Cris Derksen’s release, The Collapse, was recorded at Afterlife Studios, and features Cris Derksen on cello and vocals, myself on drums, Ellen Marple on trombone, Tess Kitchen on trumpet, Kinnie Starr on guest vocals, and was produced by John Rayam and Cris Derksen. All songs composed by Cris Derksen.