“The core of the duo’s music is some sort of heavy sludge/doom/stoner with dynamic drums and fairly catchy yet simple guitar riffs. The drumming of Joy has this martial quality in the droney sludge of opener “Feast”, she’s really good and precise and makes the duo sound fuller. That same track also has some blackened elements in both the tremolos and the guitars.”

Check out the rest of the review here

What you are about to hear is HEAVY Magic in the form of Sludge. BASIC INSTINCT have created a record that gives me chills but at the same time frightens me. What I do know about this band is that are using this art form to manifest music that has a message of protest and they stand for issues that matter to us all. The vocals on late LATE BLOOM soar at times and at other times they peel your skin off slowly. It is such an honor to turn y’all to BASIC INSTINCT because they are so SICK!!! 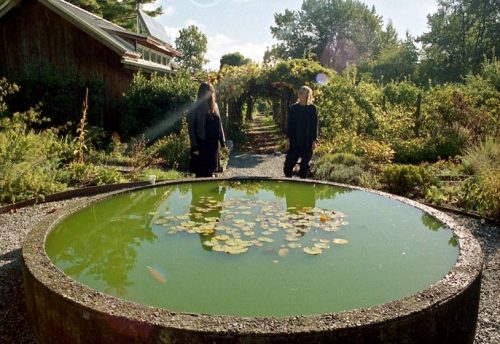 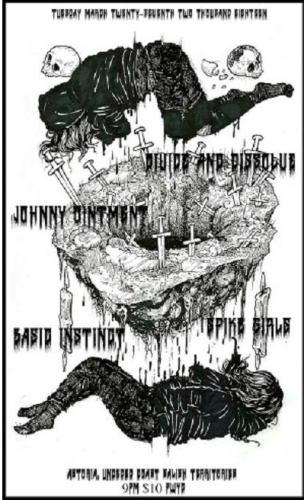 This event is taking place on land that is part of an active, ongoing occupation of unceded territories of the xʷməθkwəy̓əm (Musqueam), Skwxwú7mesh (Squamish) and Səl̓ílwətaʔ/Selilwitulh (Tsleil-Waututh) First Nations.

DIVIDE AND DISSOLVE (“Australia”)
Divide and Dissolve
If you don’t already know — YOU SHOULD! Epic droning doom to destroy white supremacy.
https://divideanddissolve.bandcamp.com/
http://afropunk.com/2018/01/premiere-destroy-white-supremacy-experimental-duo-divide-dissolves-abomination/

SPIKE GIRLS (Vancouver)
For the dyke punk stoner skater girls slaying their world and protecting each other
https://spikegirls.bandcamp.com/ 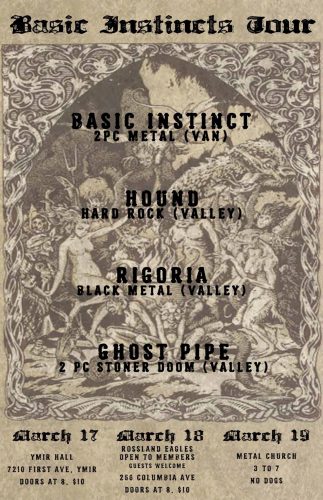 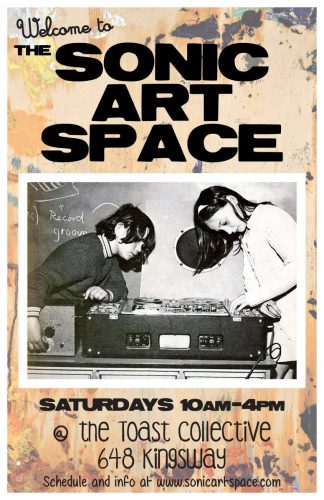 Marta McKeever and Julianne Moore invite you to experience the joy of learning and experimenting with music in a relaxed and fun setting. Our programs and workshops offer one-of-a-kind learning techniques for all ages and abilities.

Workshops are held at The Cambrian Hall and The Toast Collective in downtown Vancouver. The SAS’s association with local musicians and artists in all areas of expertise offers exceptional opportunities to find inspiration, strengthen skills, and enhance your experience of music.

We hope to open new windows into music and arts in fun and exciting ways in a warm and light-hearted atmosphere. We look forward to welcoming you to the Sonic Art Space! 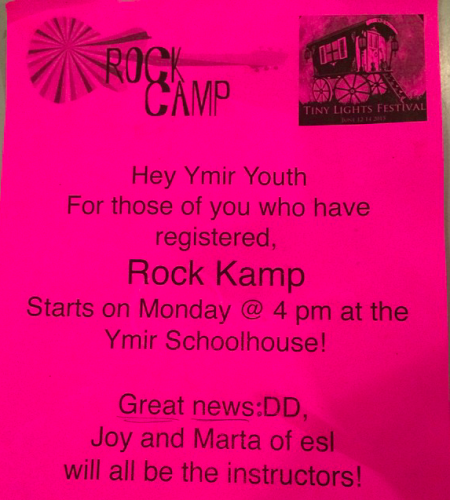 esl is back for another year for Rock Kamp! This week-long camp is an all-ages music camp hosted at the School House. The campers will perform at the Tiny Lights Festival! 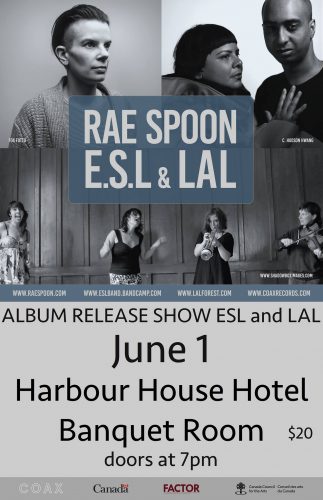 Here is a new series I am working on for BC Musician Magazine that talks to musicians who teach music. The past 2 years I have been working as a full time 1 on 1 drum teacher and it has hugely rewarding and fascinating. Already I can see how the teaching practice is constantly evolving and while some may find it draining, I find it energizing.

This first article talks to 2 private one on one music teachers, Noah Walker and Sarah Wheeler.

One on one teachers

Here is the third installment of a series I wrote for BC Musician Magazine. I talk to two BC drummers who have toured BC.  In this article, we talk to Anju Singh and Nick Yacyshyn.

BC Drummers with Joy Mullen Part III: Punk and Rock